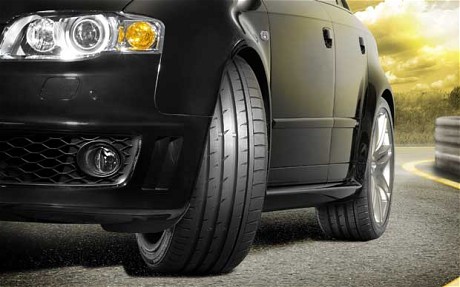 Rubber is grown mainly in Asia.Countries like India, Malaysia and Thailand all have large rubber estates with a trained labour force. The rubber trees take about five years to reach a state where the rubber milk could be tapped.

Expert tappers make an angular cut on the trees once they are mature enough to be tapped. There is quite a few

womenfolk who also work in this industry. A small receptacle usually a coconut shell is attached to collect the rubber that drips down the bark of the tree. It is then smoked in an industrial smoke room and rubber sheets are produced. These rubber sheets are collected and handed over to the large rubber dealers. Rubber dealers pay smallholders depending on the grade of rubber that they have produced. Rubber is graded from one to four and grade 1 attracts a better price than the other grades.

The crepe rubber is partially exported to other countries, manufacturing rubber goods. A fair quantity is also retained within the country, and used in the production. These tyres could be obtained at about 75% of the cost of an imported tyre in the local market and they are quite popular. The Japanese, Korean and Chinese tyres are sold through importers. These tyres are used by owners of expensive cars who think that the local tyres might not give a smoother run or have proper road holding like the imported tyre. It has also been found that the imported tyre is easier to balance.What this means is that the local tyre is uneven. It also has small bumps on the walls of the tyre.

The motor vehicles imported at the upper end of the market are fitted with very expensive tyres. But they too, have their problems and very recently a well-established car manufacturer experienced complaints regarding the tyres and their inflation.

The Chinese and Indian car manufacturers who have assessed the conditions of roads particularly in the underdeveloped third world countries, sell their vehicles with locally manufactured tyres.These tyres perform reasonably well in local conditions and are suitable for use in the tropics. 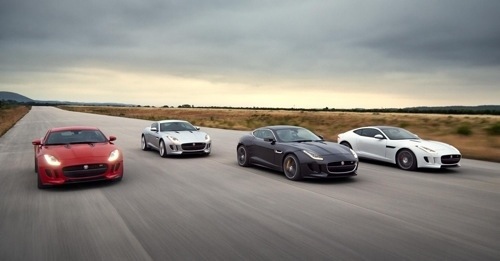 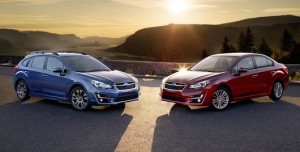 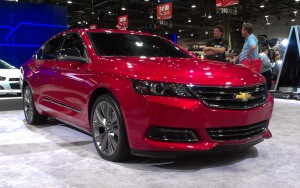 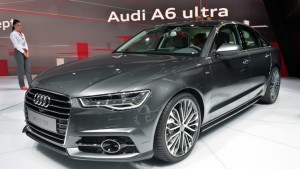